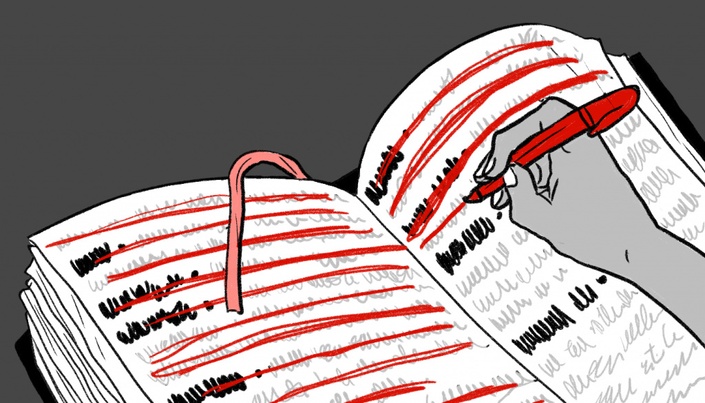 Get the system you need to write consistently, publish, and earn money from your work.

You have something unique to share with the world.

No one else has lived your experiences or has had your upbringing. And it's time for you to share your message with the world.

But beginning is tough. Fear fogs your mind with unnecessary pressure and expectations.

“What if it flops and no one reads it?”

“Who are you to even write about this?”

“What if some angry internet troll writes a hit piece on you, calling you a fraud?”

“What If you actually are a fraud and are exposed as not being a “real” writer?”

All of this and more in your head- all before you’ve even finished writing anything!

It's time to overcome your fears.

The truth is you aren't writing because you don't have a system to help you push past your fears and bad habits.

That's where I can help.

But none of that matters if you write while hostage to your fears.

Get the system you're missing.

What if you could consistently and confidently write great content despite your doubts?

To write clear, consistent content that gets published, you simply need to take a systematic approach to your writing.

That means having a clear understanding of what's holding you back, creating a system to help you write and publish consistently, and repeating the process.

All you need is a system & support 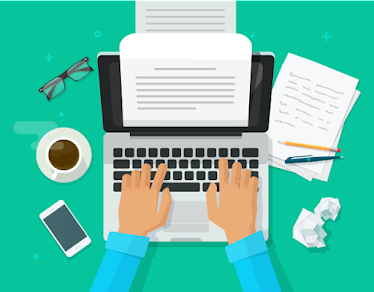 The Fearless Writer's Masterclass is a course and accountability group where you will learn my system for consistently creating books, articles, and essays you can be proud of.

You'll be able to apply the system even if you feel overwhelmed by fear, uncertainty, or criticism.

After completing the course, you'll be able to:

You're busy. So I've intentionally kept this course short and fluff-free so that it doesn't hog all of your time.

What's in the Course

Six video lessons spanning how to write your first draft to how to get your work published.

Each module has assignments to help you apply the material.

Every Monday, there will be live Q&A's and optional feedback on your work.

Join a private group of like-minded writers and share your work in a safe environment.

When you buy the course, you'll always have access to new material as it's added. 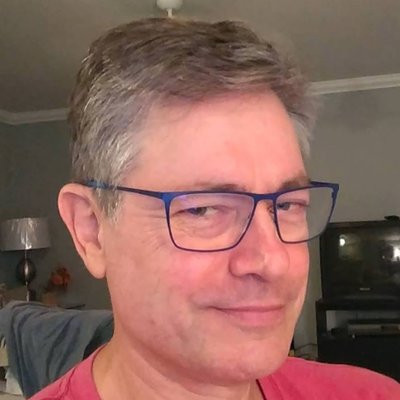 The tools I got from the Fearless Writer's Masterclass got me writing on a daily basis for the first time in decades. Then it showed me how to take all of the daily writing and craft it into focused articles and stories. This course helped me lay solid foundations as a writer for my long term goal of getting published and become a money earning writer.

If you have a passion for the written word, if you really want to express yourself and develop a voice to be heard in today's noisy world, the Fearless Writer's Masterclass is a great place to start.

The Fearless Writer's Workshop
Available in days
days after you enroll 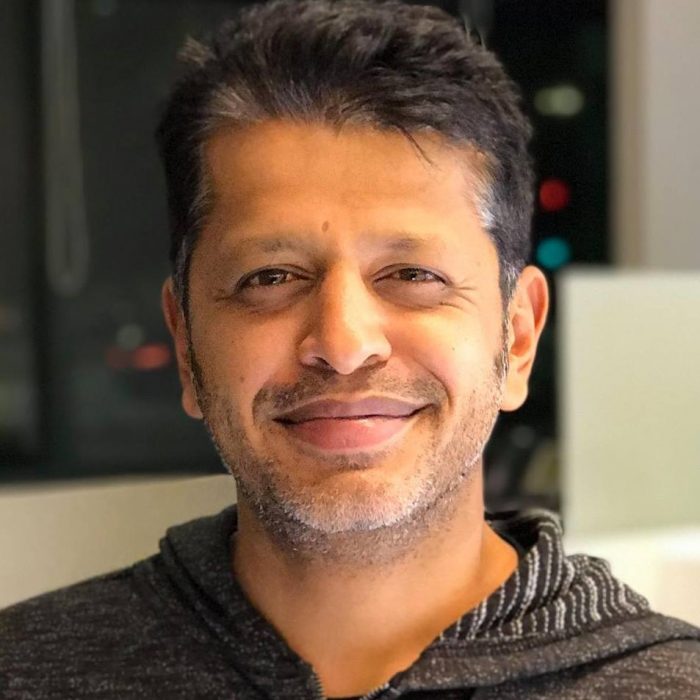 In 2013, I self-published The Art of Being Unmistakable, which caught the attention of media pundit Glenn Beck, became a WSJ Best-seller, and subsequently led to a 2-book deal with Penguin Portfolio.

What highlight reels and bios don’t tell you is that it took me years to get past my fears and start writing.

My writing life was filled with stops and starts, negative self-talk, and doubt. Eventually, I created a system that helped me push past all of this and start.

I learned that I already knew how to write--and so do you.

Writing isn't the hard part. It's writing despite your fear and criticisms that's tough.

In this course you'll learn the same exact system that I used to overcome my inner dialogue and publish my writing.

Everybody has a story to tell, but if you're ruled by fear, that story will never emerge.

Let me help you share your voice with the world.

Who This Class is For:

Who This is NOT For: 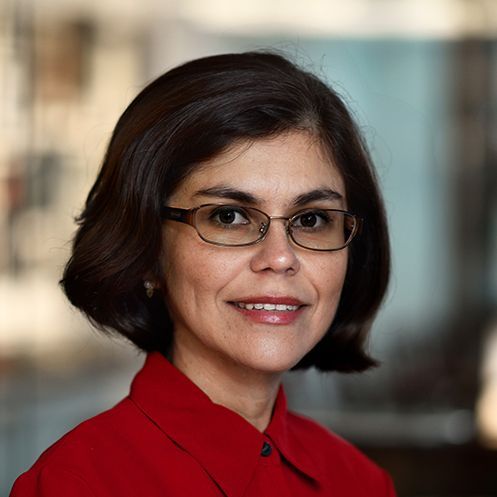 The Fearless Writer's Masterclass motivated me to write more in six weeks than I did in the previous two decades.

Whether you want to be a published author or write your memoirs for you or your descendants, this workshop will give you the boost that you need. 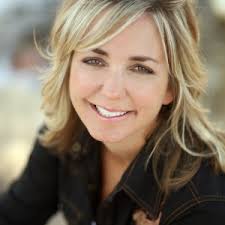 Prior to the Fearless Writer's Masterclass, I was writing a lot, but hardly publishing at all. And when it came to publishing, I would just get paralyzed. In the writer's workshop, I changed my beliefs around writing. One of the most significant shifts came from understanding that volume trumps perfection. I committed to writing 500 words a day and publishing consistently, and I'm excited and happy to say that I've been able to stick to it. My content is resonating in far greater ways than it ever has, and I'm absolutely writing more fearlessly. Stop thinking about it and do it!

The coupon code you entered is expired or invalid, but the course is still available! 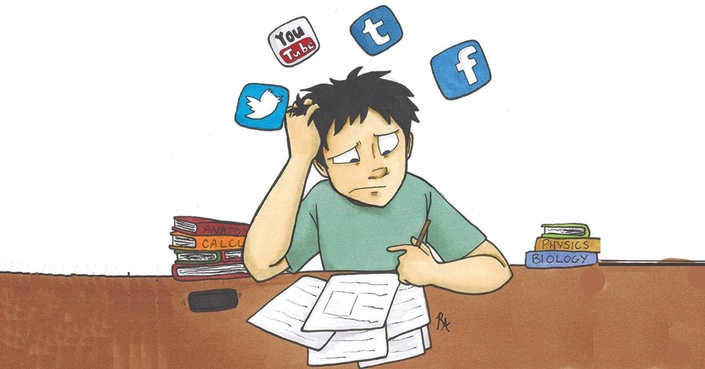 Distraction Mastery 2.0
Eliminate time robbing distractions, master your attention, and “get into the zone” on command without giving up Netflix or Social Media 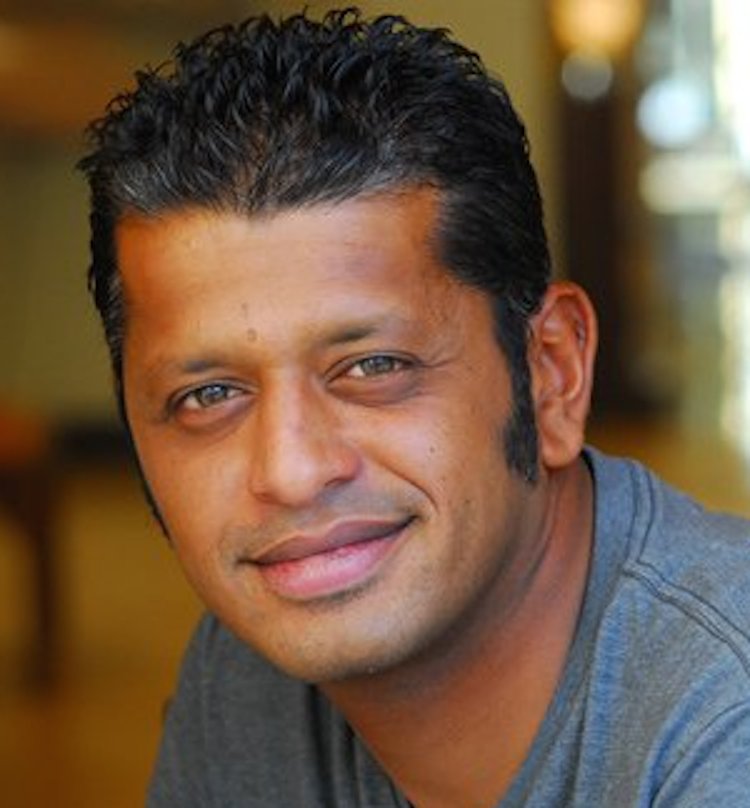 How long will I have access to the course?

Do you offer refunds?

Yes. You are 100% covered, safe and protected with our 30 day money back guarantee. Simply try the program out and if you're not happy, email us for a full refund within 30 days of your purchase date and we'll honor it--no questions asked.

How much time will this course take?

The class is designed to be as fast and lean as possible. There's no fluff or useless theory- just what's proven to work for me and hundreds of other writers- both professional and hobbyists alike.

That being said, you can work as fast or as leisurely as you like. It's up to you!

If you are not pleased with your purchase, contact us within 30 days of your purchase date to get a full refund. No questions asked.

The coupon code you entered is expired or invalid, but the course is still available!